Since Infinite Staking is an incremental upgrade, most of the steps necessary to register and participate in a Master Node remain the same. A quick overview for the new staking process is summarised for quick grokking. (Yes, grokking is a word. Google it.)

Operators will still use the following commands when setting up a Master Node. The commands are as follows:

Two new commands have been added to stop your Master Node from staking, and both the contributor and operator can execute these commands:

Two new commands have been added to stop your Master Node from staking, both the contributor and operator can execute these commands:

Master Nodes will continually receive block rewards indefinitely until a stake is unlocked or the Master Node becomes deregistered. Unlocking is available via the request_stake_unlock <master node key> in the command line wallet. Once the unlock is requested and the request is included in a block in the blockchain, the Master Node will then expire in 15 days (10800 blocks) and the funds will become unlocked after expiry.

In pooled nodes, any contributor that requests the stake to unlock will schedule the Master Node for expiration. All locked stakes in that Master Node will be unlocked in 15 days (10800 blocks). Once the unlock is requested, this process can not be undone or prolonged. Master Node participants will continue receiving rewards until expiration.

Receiving a deregistration after participants have already requested the stake to unlock overrides the 15 day (10800 blocks) unlock time, and resets the unlock time to 30 days (21600 blocks).

Infinite Staking introduces new limitations on the number of transactions that can be contributed to a Master Node, changing the minimum contribution rules for participating in the Master Node.

In a pooled Master Node with reserved spots, the Minimum Contribution must be either the Reserved Amount or the Contribution determined by the above equation, whichever is larger.

A simplistic example being, if the staking requirement is 24,000 BDX then if,

There are rules in the client software in place to stop users from irreversibly funding a Master Node into an invalid state.

Retrieve a list of blacklisted transactions from deregistered Master Nodes on the network. 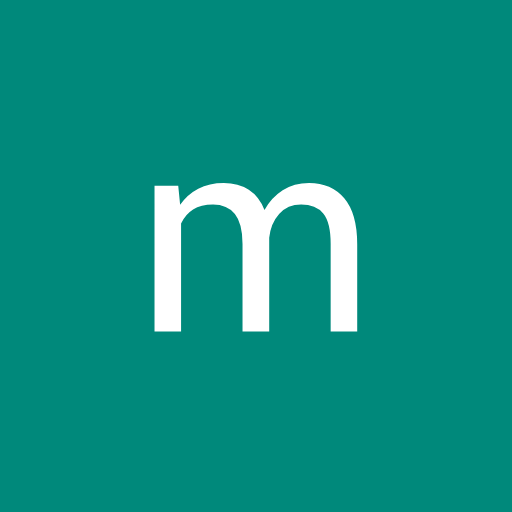